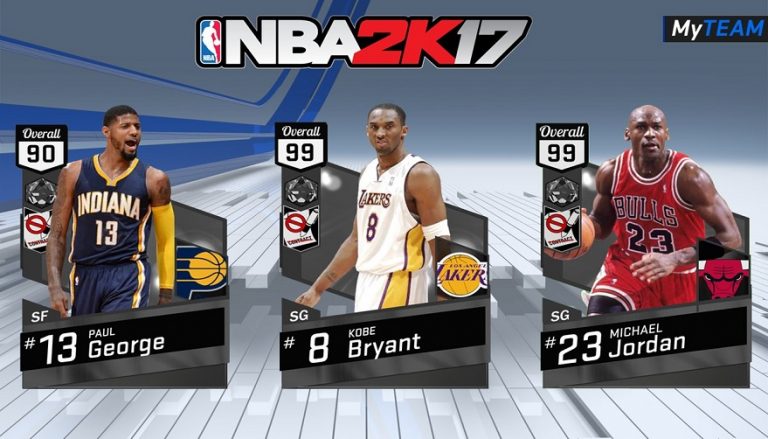 All NBA 2K17 players, your rosters again update by those players, due to so many players’ ratings have been bumped up and down, including 27 players went up as well as 26 of them went down. Here is cheap NBA 2K17 MT PC for sale.

This is all officially released by 2K Sport’s recent roster update implemented this week. But what’s cool is there’s more to the recent update than just ratings. An old legendary star has been added to the game. The latest 2K17 roster update now has Steve Nash. Nash is now available in both the ’’04-’05 Phoenix Sun and 02-’03 Dallas Mavericks.

We have the full list of changes below to help you guys plan out your game. It’s important to keep updated on all the changes since these ratings are all based on the real life basketball stars. So you better keep hoping that your best players keep getting better in real life too. Why not to buy NBA 2K17 MT right away?