NBA 2K17” is starting to create hype among fans with its latest reveals of cover stars, top caliber roster, and special editions to avail when the newest entry to the franchise comes out on September 20. A look at the behind-the-scenes motion capture session in realizing the game has also emerged online. 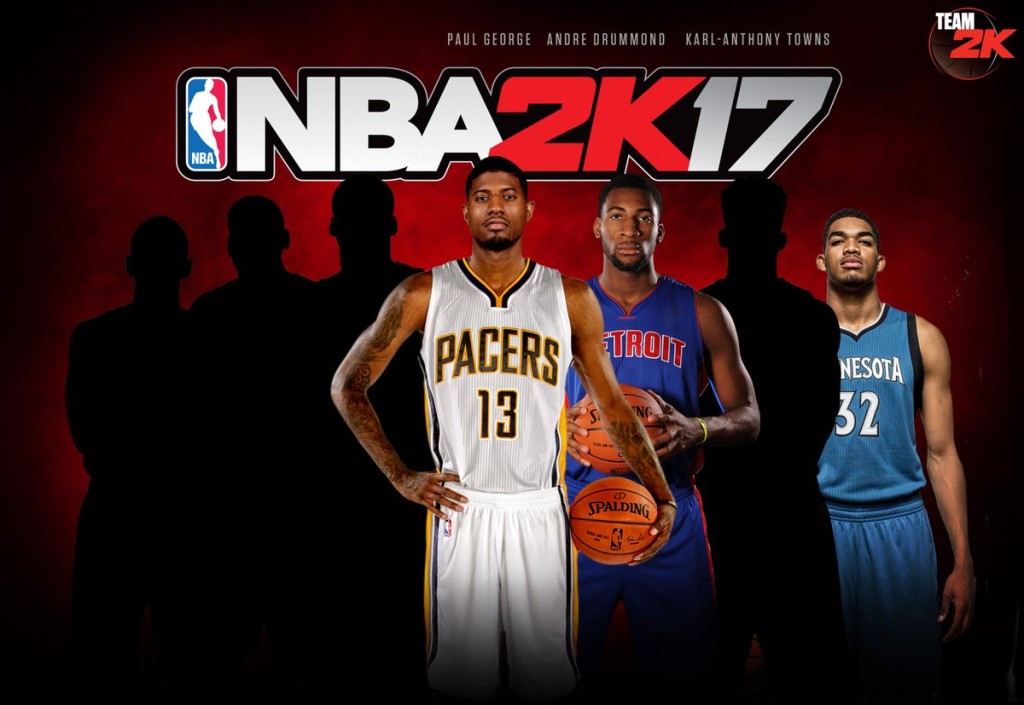 Via the official NBA 2K 2K17 Twitter page, 2K confirms NBA superstar Andre Drummond to join this year’s team 2K and more reveals on the current stars will be made each weekday.Now we have got Paul George,Karl-Anthony Towns and Andre Drummond.Who else will it be?