When Stormblood releases on 20 June 2017, fans are expecting to seeing more new additions features. Now, two new job classes will be introduced by the new expansion Stormblood. Red Mage as ranged DPS and Samurai as melee DPS. Including new dungeons, new primals, a new level cap, a new story set in Ala Mhigo and so on. 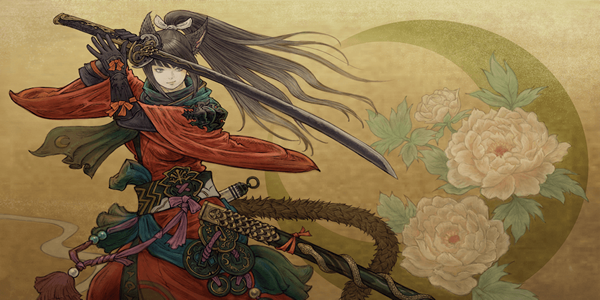 The Job Level Boost also can’t be used on Stormblood’s two new jobs, Samurai and Red Mage. Those jobs will have to be levelled up regardless of whether you’re a returning fan or a newbie. For more information on the Final Fantasy XIV Stormblood click here to get more.

There’s also the fact that Square Enix has rejigged the levelling system in the areas previous to Stormblood, streamlining the journey to Stormblood for new players. Stormblood expansion players will takes their heroes to the faraway lands of Ala Mhigo, which has been oppressed and occupied by the Garlean Empire for 20 years. By the way, FFXIV4GIL is a professional Final Fantasy XIV Gil supplier.

The next expansion: Stormblood, unlike the first expansion, Heavensward, which pulled our heroes into European high fantasy and an ancient war, Stormblood is a new beginning in both story and design. The result is a more approachable, more visual Final Fantasy XIV — one that aims to bring the community closer together, and welcome newcomers who have yet to see some of the best the franchise has to offer.