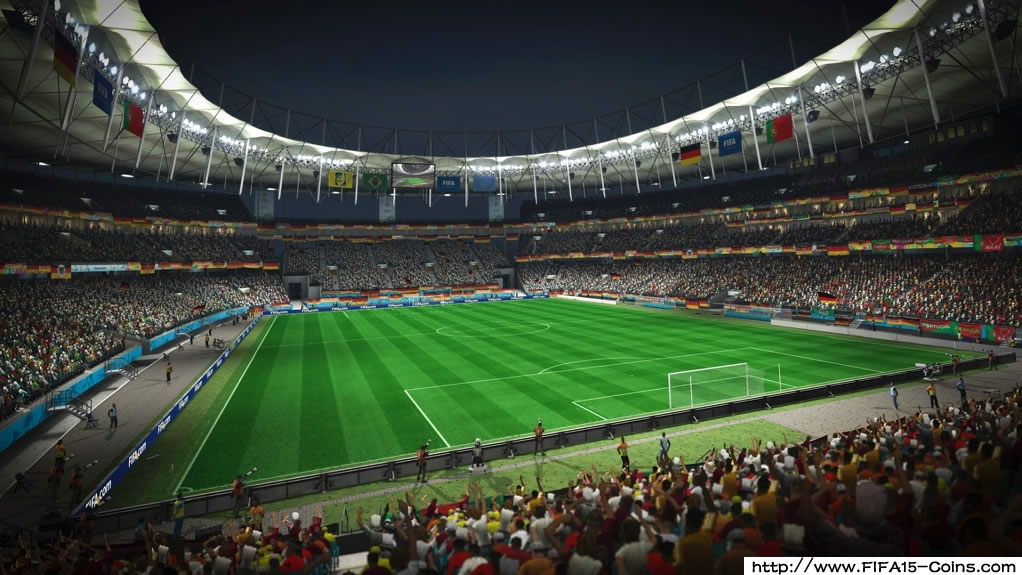 So you’ve arrived here because you want to completely master the art of tackling players successfully on FIFA 15. With Electronic Arts introducing some rather interesting attacking and defending features this year, this title is not even similar to last years installment in terms of gameplay. Yes, it might be a football/soccer video game, but the actual dynamics and gameplay has totally changed this year.

To help you manage and adapt to these brand new changes, we thought we’d setup a guide to help gamers become pro’s at keeping a tight back-four. This page is all about tackling and after you’ve read it, you’ll be a completely transformed player afterwards.

Tip 1: Be Patient
The timing of your challenges is one of the most vital aspects of defending on FIFA 14 this year, it will simply be the death of you or it will be the making of you. You shouldn’t be silly and just lunge into every challenge left, right and centre. When running alongside the opposition player, this is the best moment you your defender to put in a challenge. You don’t need to always press the stand tackle button on the new game, as simply using the directional button and moving towards the ball usually tackles and retrieves you the ball back anyway.

The one thing you’ve got to be alert about though, is the AI or real online players will tend to turn a lot, and if you press the stand tackle button, then he’ll get five yards of space on you within a couple of seconds. That’s how hard it is to defend on FIFA 14. So try not running as much, and even jockeying can be a decent tactic to use now and again.

Tip 2: Don’t Slide Too Often
There’s quite a few gamers out there that are obsessed with performing sliding tackles all of the time! There’s absolutely no need for this and in doing so, you’ll be giving your opponent an easy way through to your shambolic defence. You shouldn’t even slide about when you get annoyed with the game which sometimes happens, because a football match can change in just a couple of minutes, and giving up is not the answer.

If you want to get possession back for your team, then you’re going to have to knock sliding tackles on the head. We will say that you should only perform them when it’s your last defender, the opposing striker is one-on-one with your goalkeeper, and you think that you may be able to wrap your legs around the attacker and retrieve the ball without getting sent-off and giving away a cheap penalty.

Tip 3: Where to Tackle
Obviously it goes without saying that you should put in a challenge all over the park, but you must be extremely careful when the opposition are in your penalty area. You must never ever tackle from behind! unless you’ve got covering defenders and it’s only the stand tackle maneuver. From the sides and front is the best from of tackling and bringing other defenders into play on the wings is a great way to shut-out other players.

Tip 4: 1V1 Or Worse
If your opponent has caught you on the break and has a successful counter-attack heading your way and you’re in a one-on-one situation or worse, son’t panic. The only thing that you can do in either situation is jockey and don’t go towards them! You must run back and hope that some of your other defenders and midfielders get back in time. Bringing out the goalie can sometimes pay-off but he’ll need to be extremely quick in his feet.

Tip 5: Sign Defenders With Strength
This is an absolute must in FIFA 15! Strength is the new trend, and if you want to get anywhere on the latest installment, then you will do this right away. Your full backs don’t have to have strength, they’re just used for pace so that they can get up and down the pitch quickly and effectively. Your centre back are the ones that will need to have a lot of upper body muscle and be a real Arial threat too. Using the new protect the ball feature is quite handy to use in defence as well, as you can keep your opponents at bay and wait for support to arrive from another teammate.