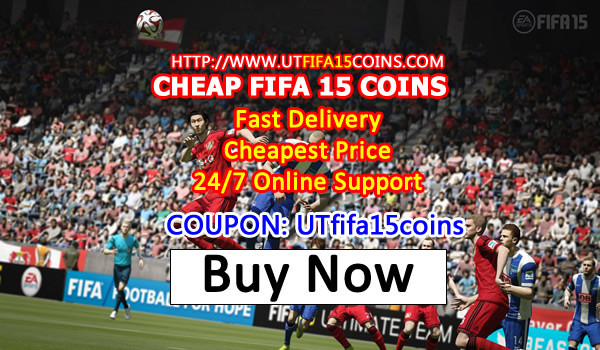 Manchester United Out of the FIFA Cup