In the new zone of TESO: Morrowind, you will not only be able to collect, complete, or quassel quests, but you also want to solve some puzzles. In this guide for The Elder Scrolls Online, we will tell you when you should press Seryn during the Divine Delusions task.

On June 6, TESO: Morrowind has been released for PC, PS4 and Xbox One. The first paid chapter for The Elder Scrolls Online will take you to the volcanic island of Vvardenfell, where, in addition to a new class, as well as the exhilarating PvP battlefields, there are plenty of quests and secrets waiting for you. 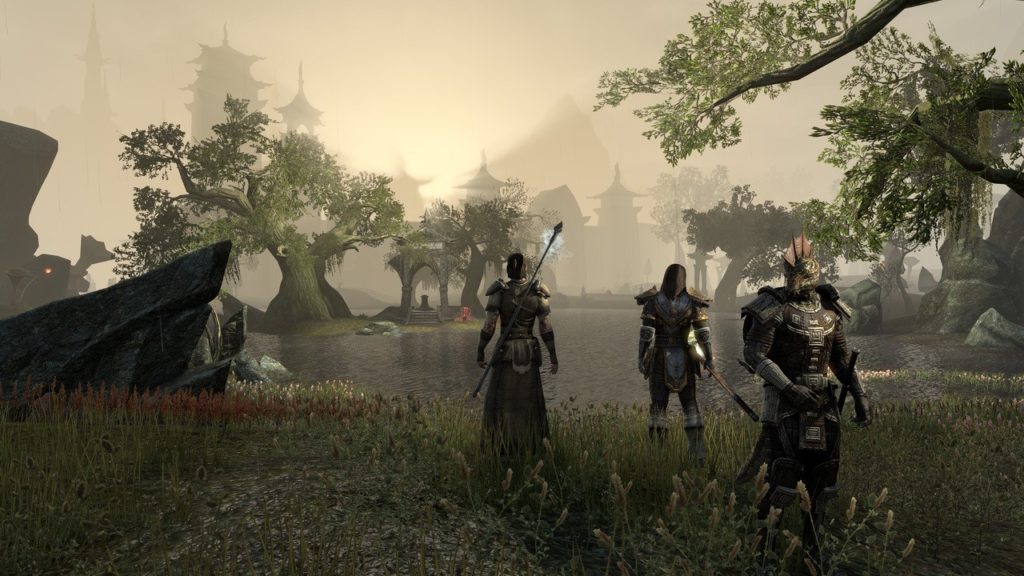 During some of these tasks you have to solve puzzles, a headnote awaits you in the quest “Divine Delusions”. In this, you should support Seryn in a speech duel with Chodala by pressing the woman’s hand in the appropriate scrolls with which she can counter the statements of her counterpart.

There are three scrolls in total, in the following we will tell you what is used:

If you have given Seryn the scrolls at the right time, this Chodala can be forced into the defensive. Make up for a fight!

If you are looking for more guides, specials or a test for Morrowind, visit our homepage for TESO: Morrowind.