The question of which is the best The-Elder Scrolls part separates the spirits. While many clearly point to the current series The Elder Scrolls 5: Skyrim, some still swear by The Elder Scrolls 3: Morrowind from the year 2002. The latter may soon return to their beloved Vvardenfell, because resourceful data diggers have the island to which mainly plays role-playing classic, in the source code of The Elder Scrolls Online. 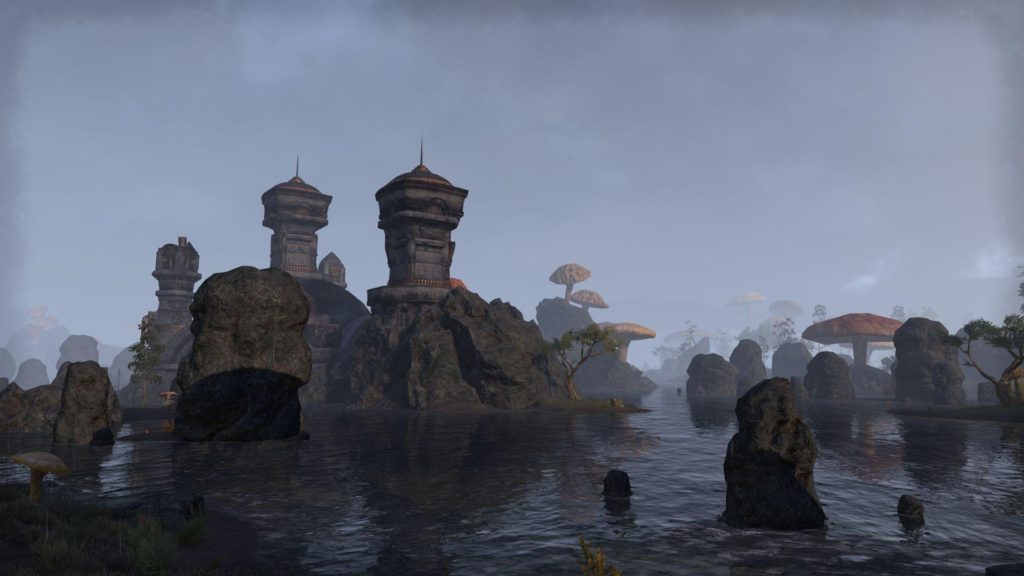 This discovery is due to the reddit user FloorBelow, who not only provides the world map in the corresponding thread, but also derives some exciting insights from this. So there is no stranger to the capital Vivec, but a few small settlements have been added. In addition, there are neither imperial cities nor castles – after all, The Elder Scrolls Online plays nearly 1000 years ago The Elder Scrolls 3: Morrowind.

An uncompressed version of the world map can be found here. FloorBelow also assumes that Vvardenfell will become the largest PvE area of the game so far. This is evident from a comparison of the size of the Wrothgar and Stonefall areas.

When the island of Vvardenfell actually finds its way into The Elder Scrolls Online is so far not known. The DLC Orisinium cost 3000 crowns at the time, ESO Plus players had free access. It is conceivable that a Vvardenfell DLC will also move in such a price range.