If you are a hockey fan like me, the next month will be an exhilarating moment. NHL 18 is scheduled to release on September 15. The game the addition of new Threes Mode, this new mode look awesome, you will be enjoy three videos in this article, also introduced a Stanley Cup match. More and more information about NHL 18 is being revealed by EA. We have been discussed a lot at U4GM, read more at here. 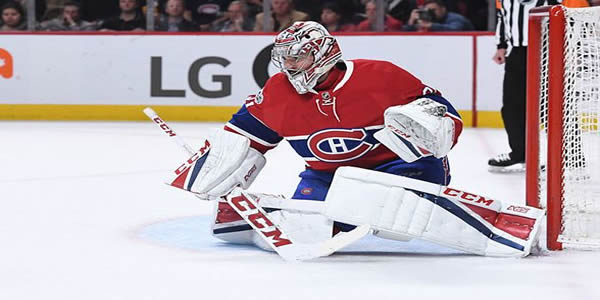 This following video shows off the Threes Circuit Mode. This functions more as a single player campaign, with players being able to play through five circuits. Players are rated on their performance each match, and can earn new team logos, team uniforms, mascots, and more by getting a good rating.

The secondly video reveals a 30 minute traditional Stanley Cup match between and Nashville Predators and the Penguins. Not too much has changed from last year’s entry, though you can see some of the new attack dekes and smarter AI in action.

The finally video shows off a traditional Threes Now match, which is the basic quick play option for the mode. The game will also feature online play, allowing one to share this quite hectic mode with their friends.

More videos can be found more at U4GM. A wealth of news and guides, tips and screenshots, and plentiful coins such as NHL 18 Coins For Sale, all is what you are looking for.