Have you achieved Madden Ultimate Team Champions in Madden 18? Here we can qualify for Weekend League in a couple of different ways. 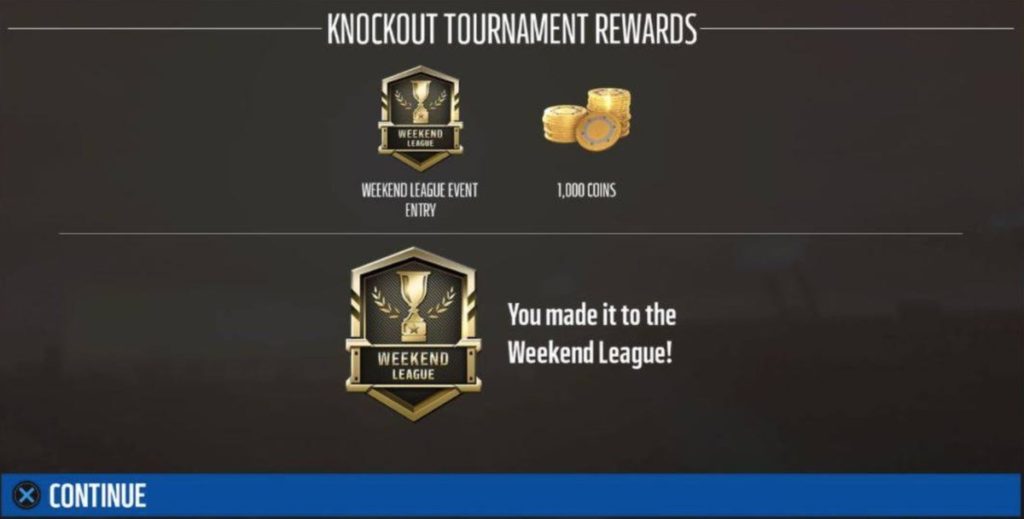 2. Playing H2H Seasons. To entry into Weekend League, you need to complete a Season at a specific division. Of course, you don’t need to win any games or win the Super Bowl. Remember that finish your Season prior to the Friday morning’s cutoff to earn your spot in that week’s Weekend League.

As the official notes revealed, the Weekend League runs from Friday morning to Monday morning. You are able to play up to 25 games in the 72 hours. Since the rewards you’ll earn depend on how many games you win, just win as many games as you can in that timeframe. 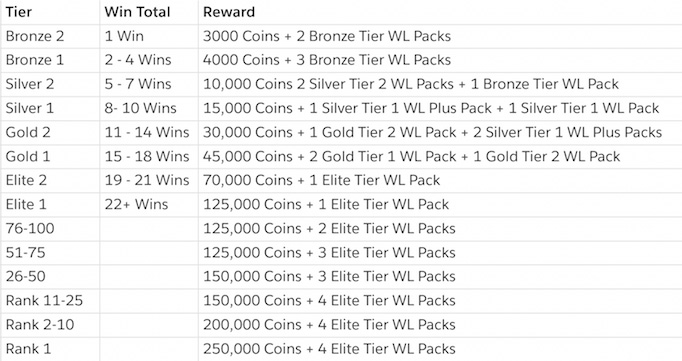 Now take a look at the tiers and rewards for Weekend League that will be revealed in Madden NFL 18.

Each of the Weekend League packs including:

Being one of the Top 100 players in all of Weekend League, and win the best prize! Get more news from our website: www.madden-store.com. You can buy cheap mut 18 coins here. If you buy here, you will get fast delivery and best service.