As we know this year’s Madden video game was on shelves  and the regular season is coming soon. For this year’s version there are several interesting ratings about Buccaneers, including a rookie which obtain the No.1 strength rating, and the other interesting thing is that DeSean Jackson splitting the No. 1 speed rating. 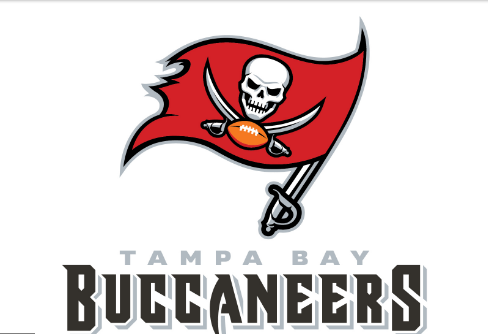 The top players on the team were McCoy and Mike Evans, who were both given a 90 overall. Brent Grimes (88), Jackson (87) and Bryan Anger (85) rounded out the top five. Let look forward to their brilliant performance.

One would expect Gerald McCoy to be the strongest player on the team, but that isn’t the case. McCoy was awarded a strength rating of 92, one point shy of rookie Stevie Tu’ikolovatu. Interestingly, McCoy was awarded a 69 speed rating, two points behind fellow defensive tackle Chris Baker.

Jackson is listed as an 87 overall with a 93 speed rating. Players in the locker room almost unanimously listed Jackson as their selection for the fastest player on the team, but Keith Tandy, Josh Robinson and Josh Huff also shared a 93 speed rating. you can click here to learn more about more details.

Win MUT Champions Rewards In The Madden NFL 18
Madden NFL 18: Win Coins By Completing All The Tutorials Of Ultimate Team