A situation similar to what is happening with PES 2018, which had Neymar Jr. on the cover with other Barcelona players, is knocking on the door of 2K Games. NBA 2K18 cover athlete Kyrie Irving is no longer the Cleveland Cavaliers.

Irving left Cleveland in exchange with the Boston Celtics, who in turn sent Isaiah Thomas, Jae Crowder, Ante Zizic and a draft pick to Cavaliers. Currently, the cover of NBA 2K18 shows Kyrie wearing the uniform of what is now his former team, where he played as a partner of LeBron James, which was champion of the American league in the 2015/2016 season. 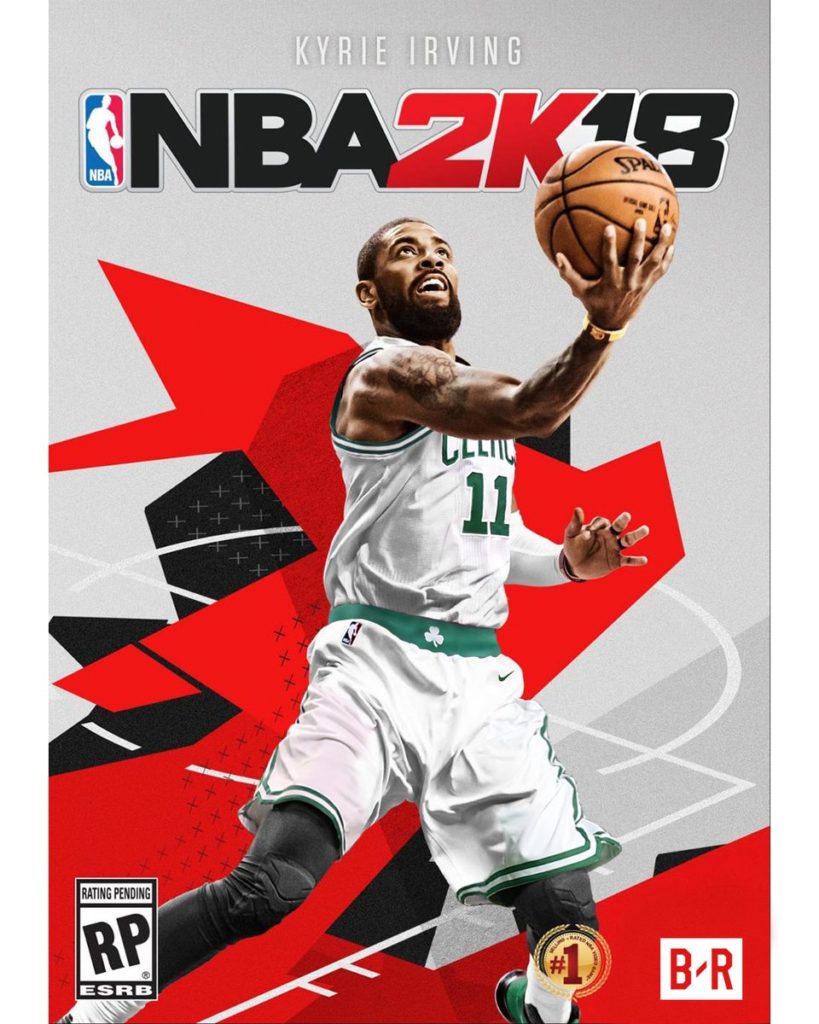 The PES deal was with the Barcelona team, but the NBA 2K18 partnership was directly with the player. It is possible that this will result in a cover that still has Kyrie Irving, but now in the Boston Celtics uniform, as suggested. On the other hand, if part of the agreement to have the image of the athlete involved the Cavaliers, this can generate unexpected complications.

The 2K has not commented on possible changes to the cover, but as NBA 2K18 is due to be released in less than a month – September 19 – the decision will have to be made quickly. On Twitter, they took the exchange with good humor:

NBA 2K18 will be released on PS4, PS3, Xbox 360, Xbox One, PC and Nintendo Switch. If you are eager for the new updates, be sure to stock enough cheap NBA 2K18 MT for sale on U4NBA before you start the wonderful trip in NBA 2K18.